The Sexual Harassment Prevention Act specifically lists provisions for cases of sexual harassment in the workplace.

This law defines what sexual harassment is in the workplace, details the obligations of an employer to practically prevent situations of sexual harassment, and also allows in certain situations for a sexual victim to sue not only those who harmed him but also his employer. 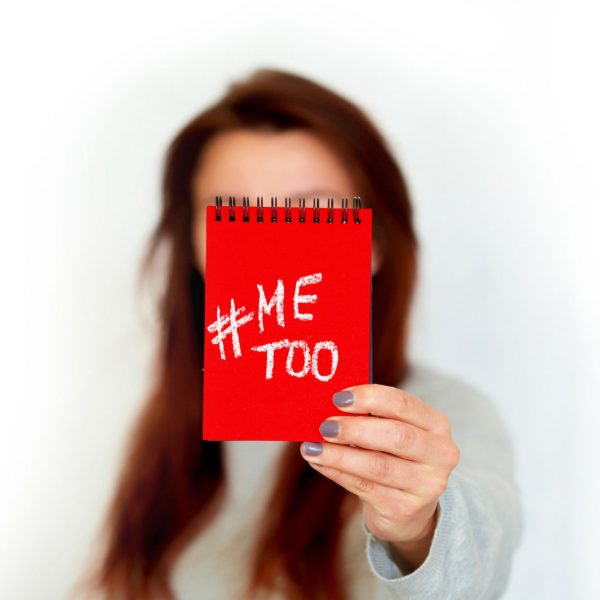 What is sexual harassment?

Sexual harassment is a criminal offense that verbally or otherly harms the victim’s body.

According to the Central Bureau of Statistics in Israel, about 96,000 women (about 3.4% of the adult women) were sexually harassed in 2017, and close to 29,000 of them (about 30.5%) harassed in their workplace. The majority (nearly 85%) We noted that the harasser was not the person who was who enjoyed them, but another person in their workplace.

The Sexual Harassment Prevention Law, 5748-1998, explicitly separates cases of sexual harassment at work that occur between employees and female employees, and cases that occur in cases in which authority and / or authority relationships take place:

Between the workers – in such a case, the harasser must object to harassment or the suggestion of a disturbing nature the first time it occurs, and only then, in the case of a recurrence (second turn) will this be considered sexual harassment.

Between an employee and those with whom there is a relationship of authority (supervisor / employer, etc.) – in such a case, any behavior or conduct that has the nature of sexual harassment will be considered sexual harassment, even when the person being harassed did not refuse or explicitly reject the offer. In such cases, the law considers the inherent difficulty in expressing the opposition, which arises from the power of conversion and authority that exists between the parties.

Sexual Harassment PreventionRegulations Will Be In Place

The law imposes on the employer the legal obligation to handle cases of sexual harassment in the workplace, prevent them and prevent their recurrence. This is done, for example, by appointing a supervisor whose job it will be to receive and handle the complaints. In addition, any employer or employer who employs more than 25 employees is obligated to wear regulations in which the main points of the Sexual Harassment Prevention Law will befocused and the main methods of treatment. In addition, employers are obligated to take preliminary preventive measures, while bringing the provisions of the law and regulations to the attention of superiors and appointees, employees and employees, organizing advocacy and training activities regarding the prevention of harassment in the workplace, or, alternatively, allowing employees and superiors to participate in such activities during their working hours.

Compensation for sexual harassment at work

The Sexual Harassment Prevention Law, 5748-1998,  states that employers who do not follow its instructions are exposed to the criminal fine (in cases where the required regulations are not published), on the one hand, and the civil lawsuit, on the other hand, which the harasser is entitled to file against them, in parallel with the filing of the claim against the harasser or harasser.

Although most complaints of sexual harassment in the workplace are revealed, when the sexual harassment inquiry at work is established and genuine, a small fraction of them may turn out to be false complaints, and originate from completely different motives than the desire to receive protection fromharassment.

The uniqueness of defining sexual harassment in the framework of work

As mentioned above, situations of humiliation and contempt due to a person’s sexuality are considered sexual harassment, even without the victim’s expression of objection. However, when it comes to workplaces, the law is different, because often an employee is concerned or feels unable to express his objections, such as for fear of dismissal, worsening conditions or any other reason. 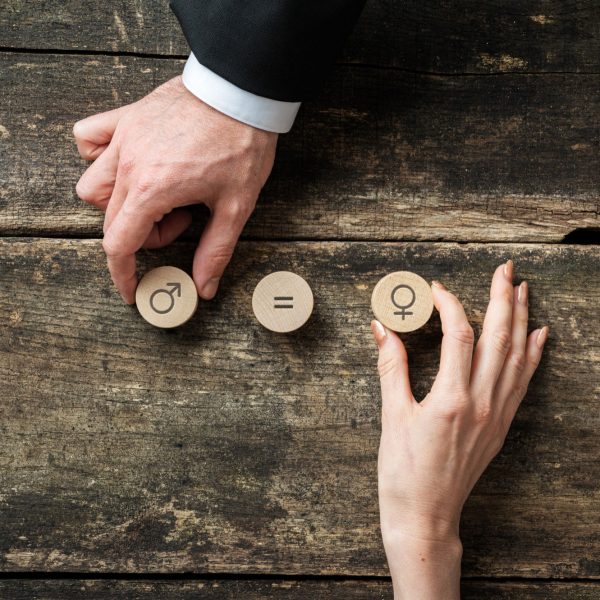 Equal Rights and Prevention of Discrimination at Work 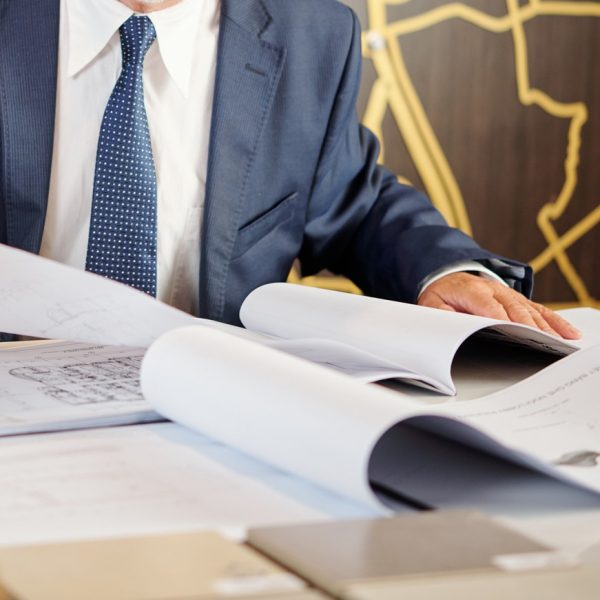